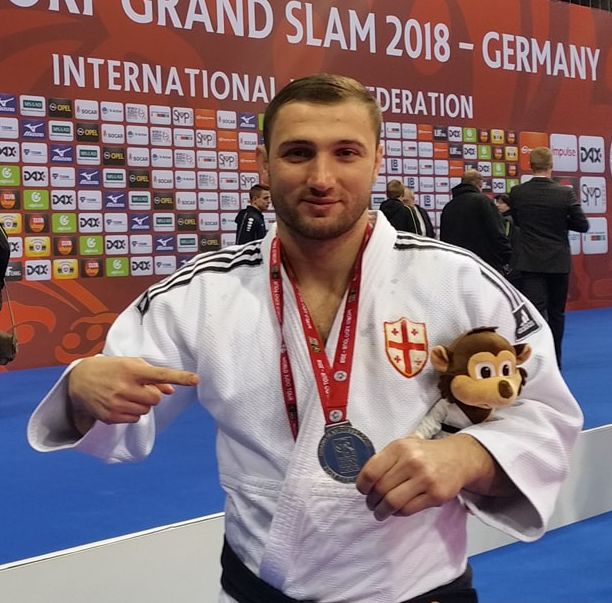 Varlam Liparteliani became a winner of the Dusseldorf Grand Slam. The Georgian Judoka defeated Irish Benjamin Fletcher in a final of -100kg category. Before that he won 4 fights. After changing the weight category this is Liparteliani’s first grand slam but it is fourth time when he won the tournament in Dusseldorf. First three Grand Prix he earned in -90kg weight category. After this victory Varlam Liparteliani is the leader of the International Ranking in -100kg category.